The New Macbook Pro with Touchbar 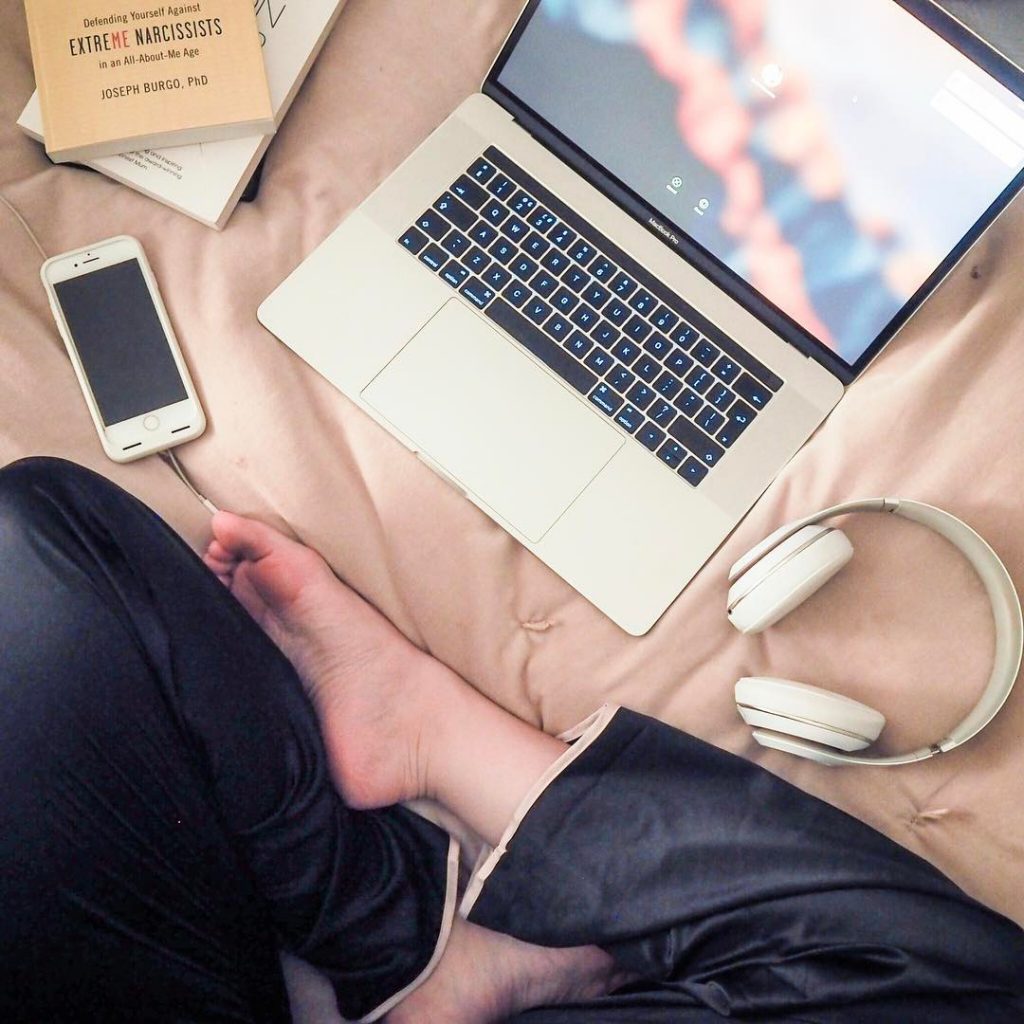 I purchased my new MacBook Pro on a flight from London to San Francisco in the Autumn. I felt all futuristic as I secured one of the new machines whilst on a poor internet connection, blazing through the sky. I felt even more nerdy when the Apple Store in Union Square was one of the few stores around the world to house one of the new MacBook Pro’s in a kind of embryonic-tube-thing. You could look, but you couldn’t touch. My inner geek was having a dance party and the biggest decision I had to make was whether to cancel the silver purchase I made on the plane over, in favour of the space grey I had seen in the flesh.

Fast forward to having had this machine a good few months and honestly, I wish I hadn’t parted with my money so easily. That’s such a tough pill for me to swallow as I’ve been an Apple Fangirl throughout my adult working-life.

My previous machine was the 2012 Retina Macbook Pro. I’ll never forget having a conversation, over whisky, with my friend Jessica Hische who bestowed some travel wisdom and said to purchase a full spec laptop and then just have a monitor at home. She was right. I dutifully purchased the highest spec Macbook Pro there was, it came out at around £3250, and I worked that laptop into the ground for 4 years; but even from new – the battery life was horrible and it sounded like it was ready to take off at any given moment. As I talked to fellow designers and developers over the years they all said “ah but that’s the first generation, never buy the first generation anything“.

By the time 2016 rolled around, I was overdue an upgrade and I thought the new Macbook Pro’s were enough of an upgrade to warrant a new purchase. After all, it had been 4 years. A lifetime in hardware you use every day. The advice I had gathered throughout the years went out the window in favour of a new shiny and I awaited the arrival of my new laptop.

During vlogmas, my laptop arrived. You can see my excitement and initial thoughts as a video here.

My friend Brad Frost has also documented his findings this week in his post “Surviving the new Macbook Pro“.  They’re strikingly similar which makes me think this isn’t just a fluke.

Honestly? I’m dreading travelling with this machine next week. I don’t think it’s going to last the plane journey of work I need to do. I don’t think it’s going to play nice with the conference systems. I’m worried it’s randomly going to quit my presentation while I’m up on stage and decide to reboot itself. Just as I’m listing these things I’m actually wondering whether to revert to my 2012 model which I still haven’t sold, and leave this machine at home.

Long term though, I’m really unsure of what to do. This machine simply doesn’t feel like it’s up to the task of being my work companion for the next four years.