This is a bit of an out-of-the-ordinary blog post for me, but apparently, our industry loves whisky? I posted on Twitter last night about some rare whisky (or Whiskey if you’re American) that my Dad is in possession of and my feed lit up.

Some history…my Dad and my Grandad started an off-licence/liquor store, 30 years ago. What they both don’t know about Wines & Spirits isn’t worth knowing. Since Grandad (Pops) passed away and my Dad, as some of you know, had an accident last year, he’s is shutting up shop, and retiring early.

My Dad did some canny buying a while back and purchased some of the rarest whisky in the world. He’s now offering them online to all those who appreciate a good 36 year old Murray McDavid. All of them are brand new, never opened, still in their boxes.

So here’s a list of everything currently on ebay – click on the image to take you to that auction. 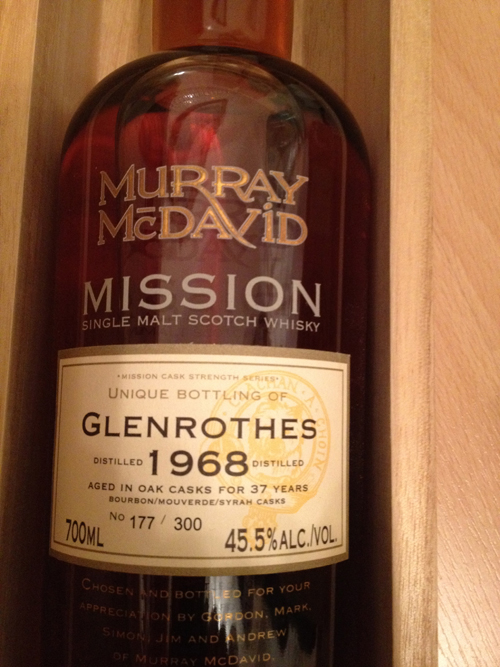 Due to a fault with ebay, which is an entirely different story, this is the only one that doesn’t have worldwide postage on the listing, however we will post worldwide. 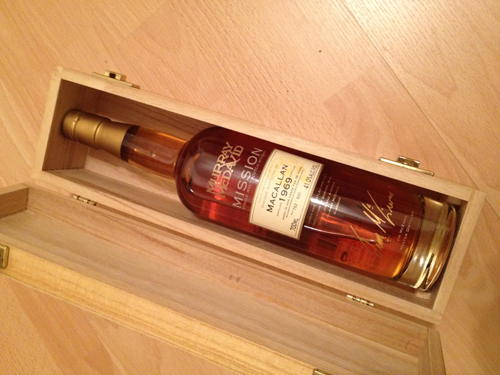 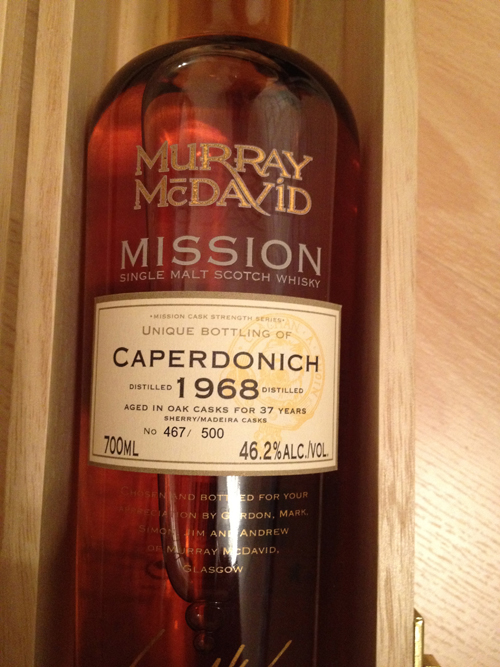 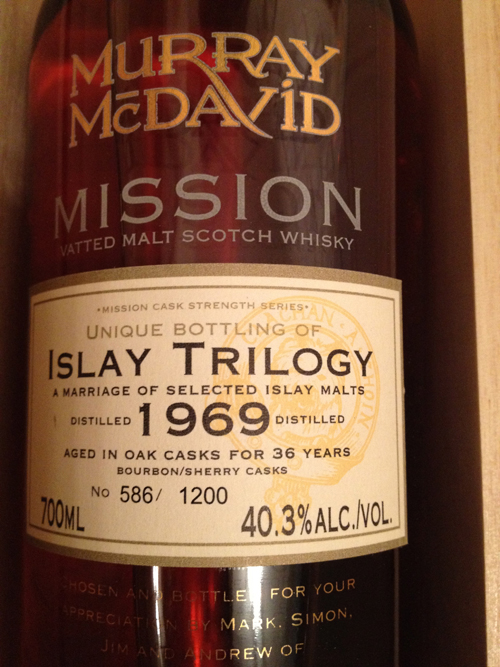