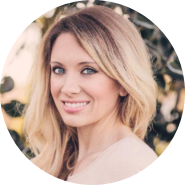 The Blog of Sarah Jane Parmenter, a designer & entrepreneur based in the UK. Blogging and vlogging about lifestyle, business and beauty.
Established 2001.
Twitter 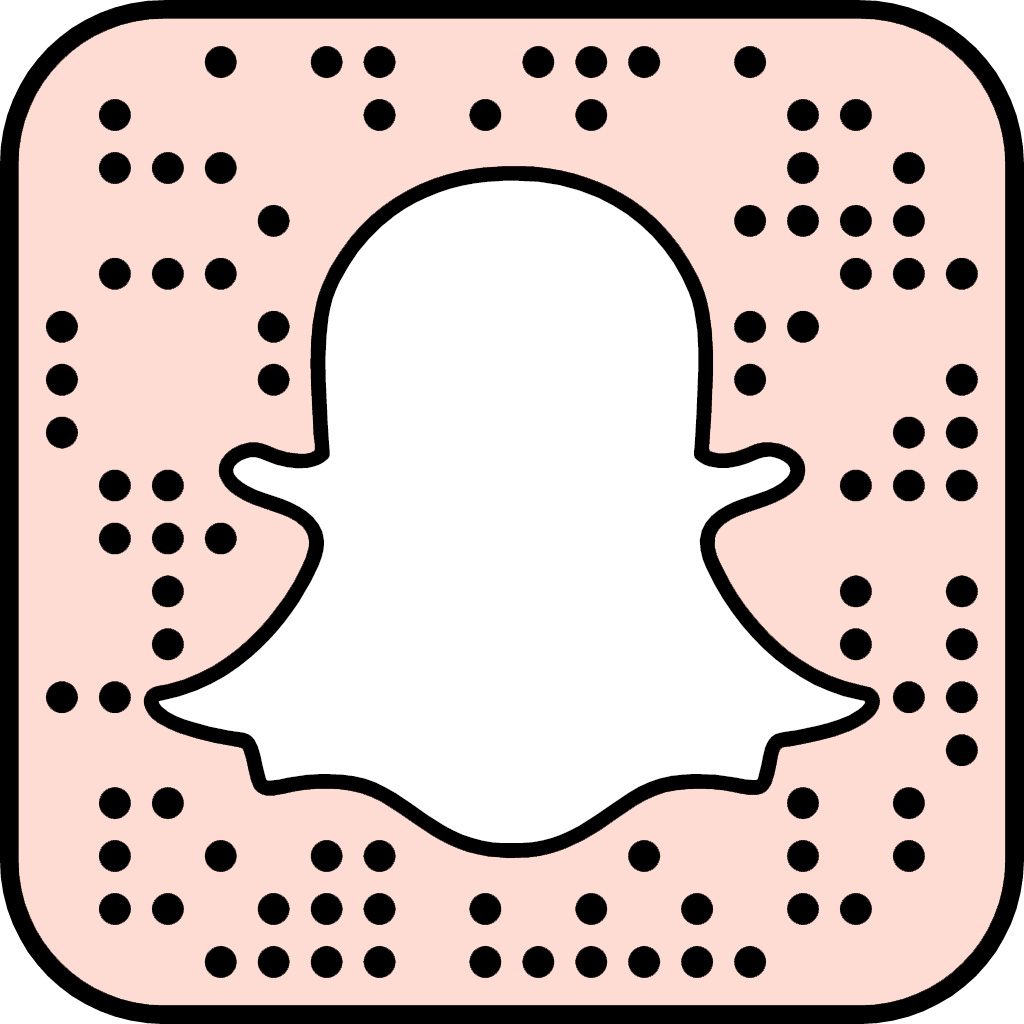