Celebrating the Power of Female Friendships with Adobe XD 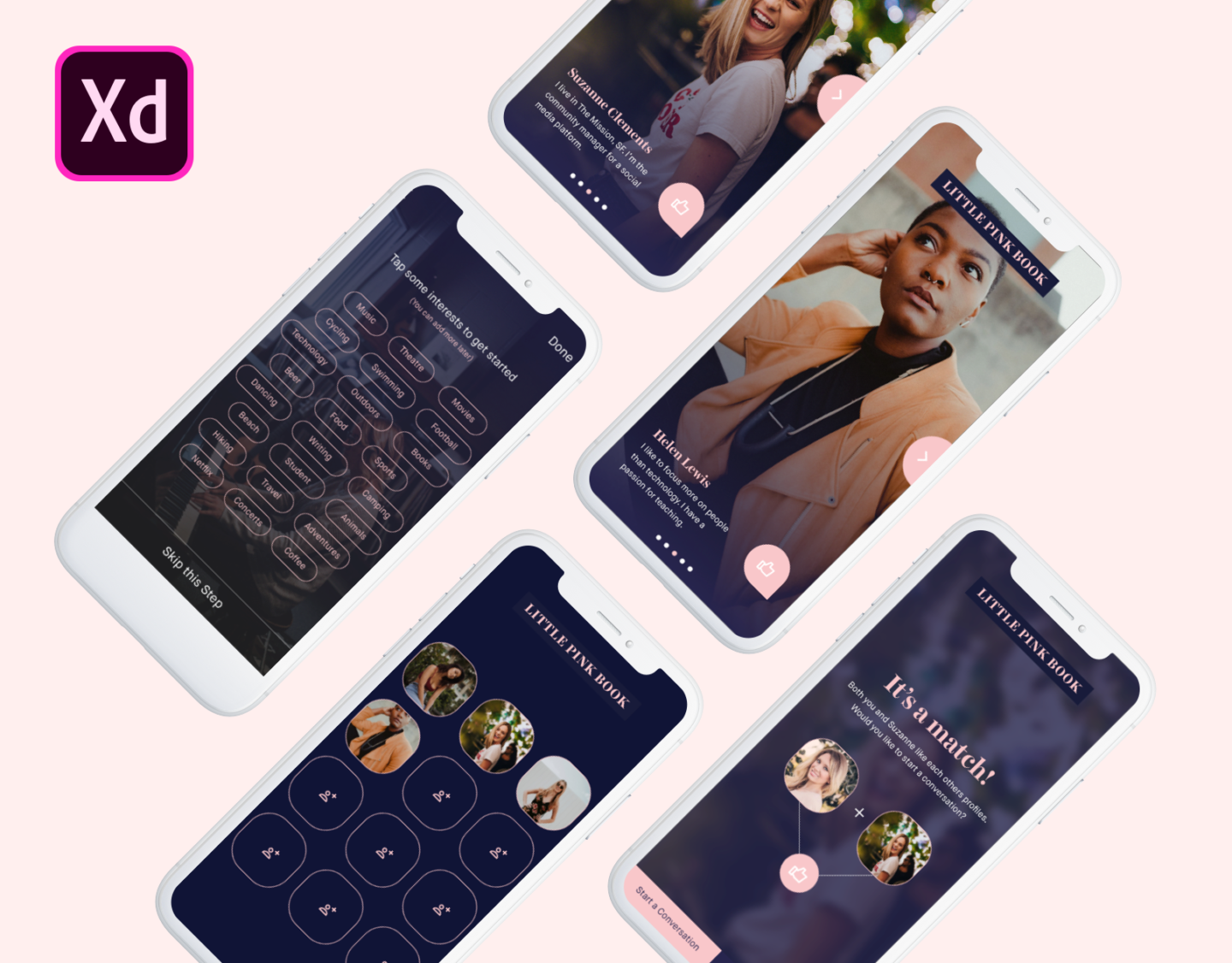 This quarter I got to work on a really exciting project in collaboration with Adobe XD. The brief was slightly open to interpretation and one of the themes put forward back in February was “Celebrating the good in the world” by creating content that speaks to a cultural trend or moment in time. There was […] 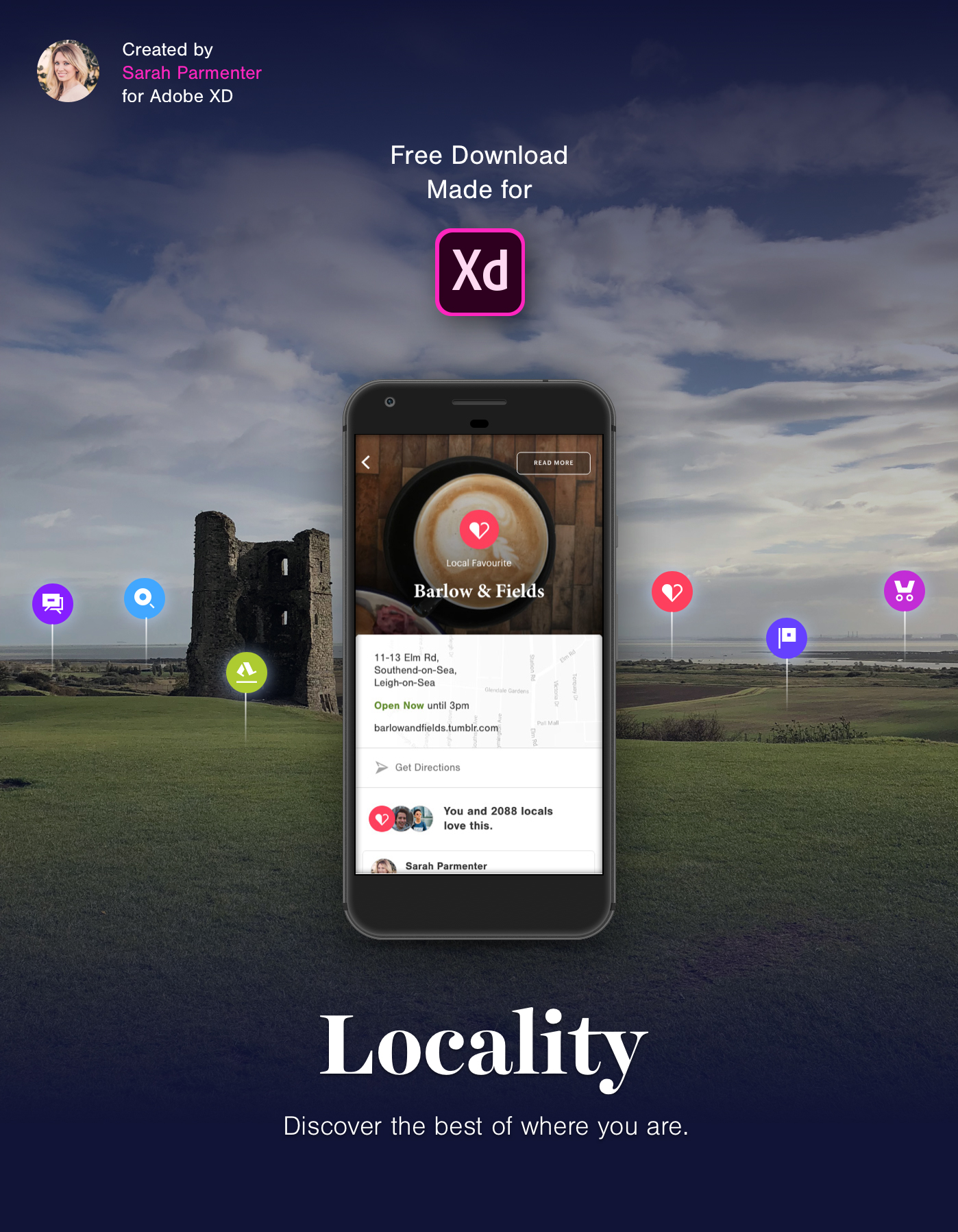 I‘ve had the absolute joy of working on a couple of collaborations with Adobe this year already; something I feel very honoured to be a part of; as at least one element of the Creative Cloud Suite has been a part of my workflow since I started in this industry in 2003. What I especially […] 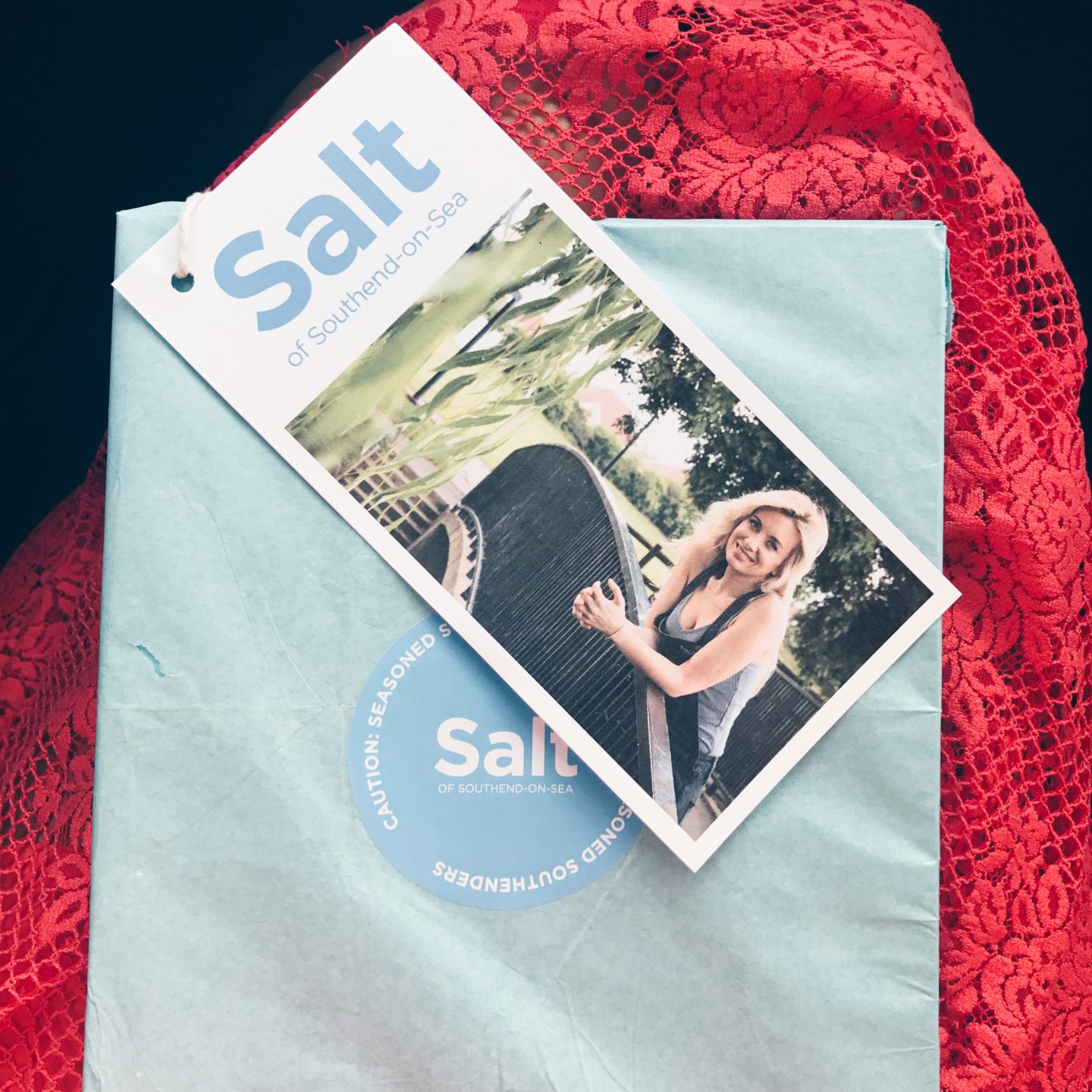 “Salt seasons, it preserves, it improves. In Southend it’s in the air we breathe and it’s on the best fish and chips in the country. The people featured in this book do the same thing; every day they get up, and improve the borough in their own special way.” Rich With Last year I was […] 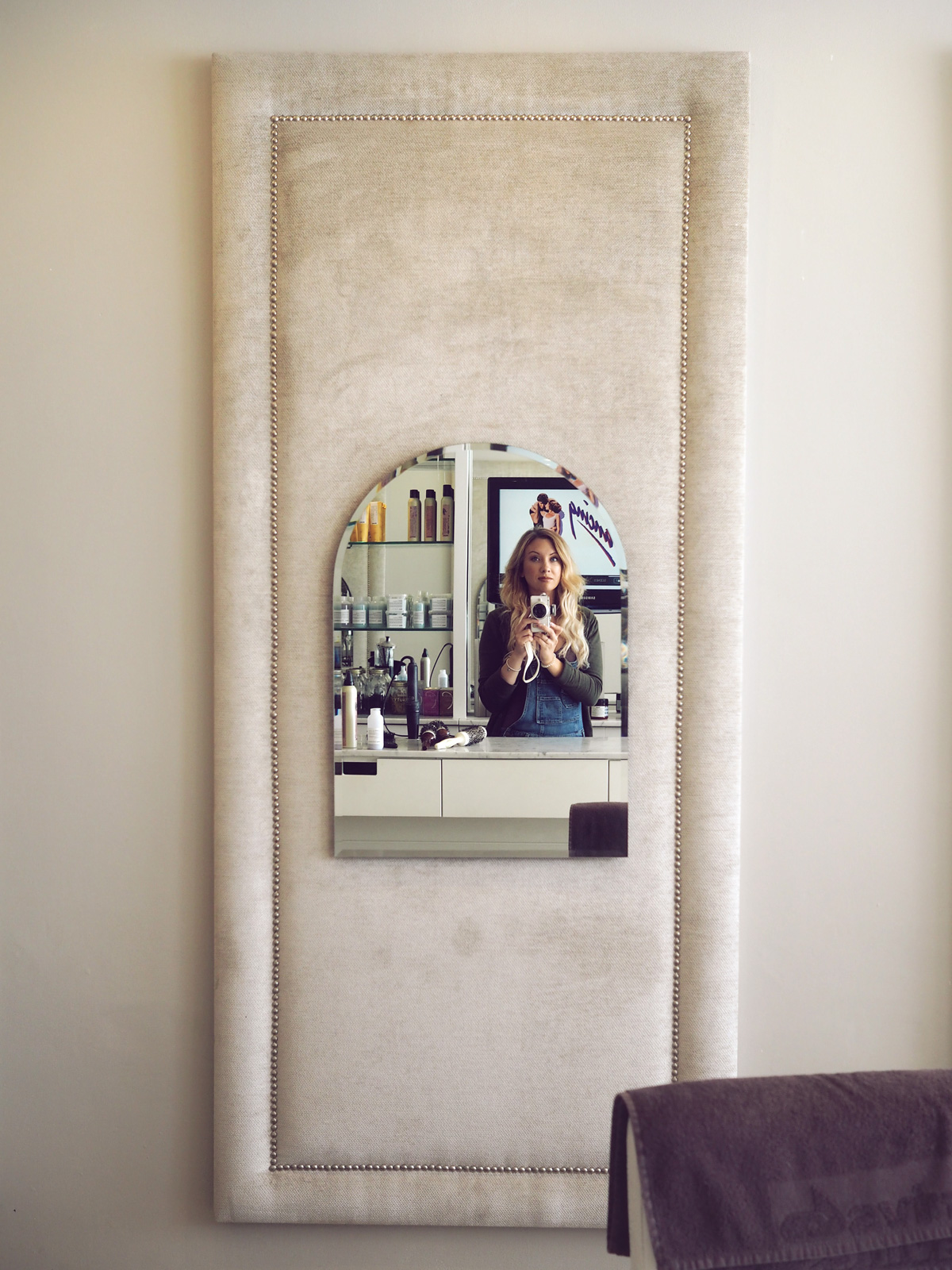 . The Salon Business is Hard It’s been four long years, but I wouldn’t change it for the world. I’ve learned so much about business during these last four years; I can’t even begin to start writing it all down. The salon business is a complicated business to make work. It runs on fine margins […]

The New Macbook Pro with Touchbar

I purchased my new MacBook Pro on a flight from London to San Francisco in the Autumn. I felt all futuristic as I secured one of the new machines whilst on a poor internet connection, blazing through the sky. I felt even more nerdy when the Apple Store in Union Square was one of […]