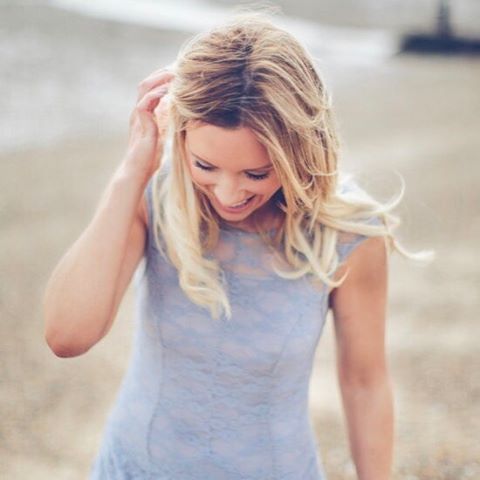 Aha, the great British Summer. You really never know what you’re going to get and it makes planning weekends so darn difficult. Us Brits really do love to talk about the weather; as I write this post I started the day in shorts and a t-shirt and I’m about to go and fetch a snuggly […]

Many Tears Animal Rescue in Wales are facing closure. They rehome 2500 dogs each year, working tirelessly for the wellbeing of each and every animal that passes through. The chances are, you’ve never heard of them; they don’t spend donations on TV adverts that tug on heartstrings only to spend the money on more TV […]

For those with fur-babies who are conscious of what is going into their tummies, I set myself a task a few weeks back after realising how much I was spending on Lily Kitchen every week (£2.20 per can, 1 can per dog per day – adds up!). I set about making semi-small batch dog food […]

The Knot of Anxiety and the Circle of Influence 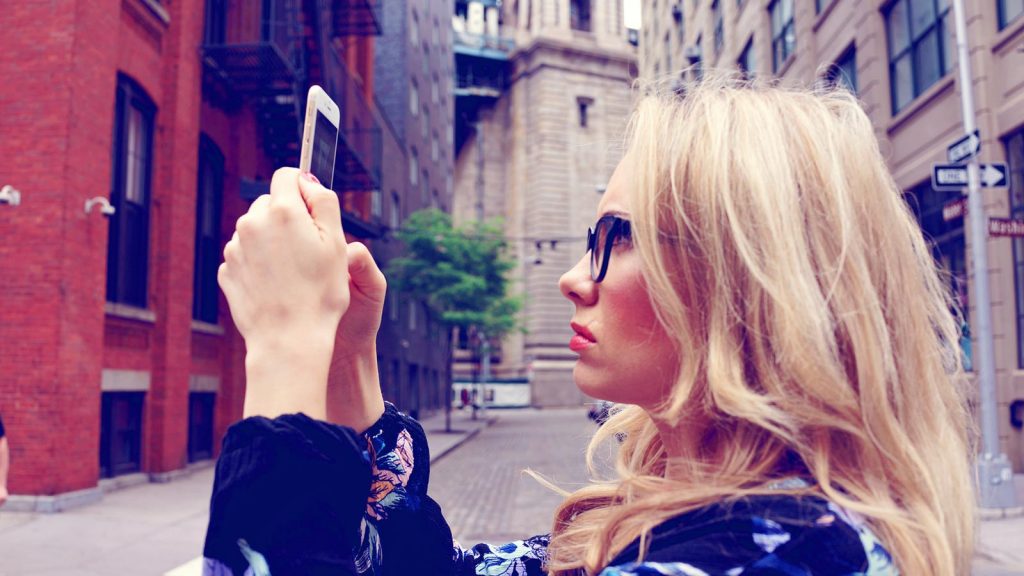 You can listen to me read this as an audio-blog (8 minutes). I was musing the other day about my life as a teenager.  I was reflecting on how much calmer, more simple, and less dramatic life was then. Most importantly, I was remembering how much better I used to sleep. I was lucky to grow up on […]

Putting Yourself in the Frame

You can listen to me read this as an audio-blog (2 minutes). This blog has been going since 2001. I borrowed my Dad’s credit card in 1999 (although my WHOIS registrar curiously says 2004 but WayBackMachine has 2001 listed) and told him I needed a “domain name” (with the emphasis on the wrong syllables) and […]