America, here is why I love you. 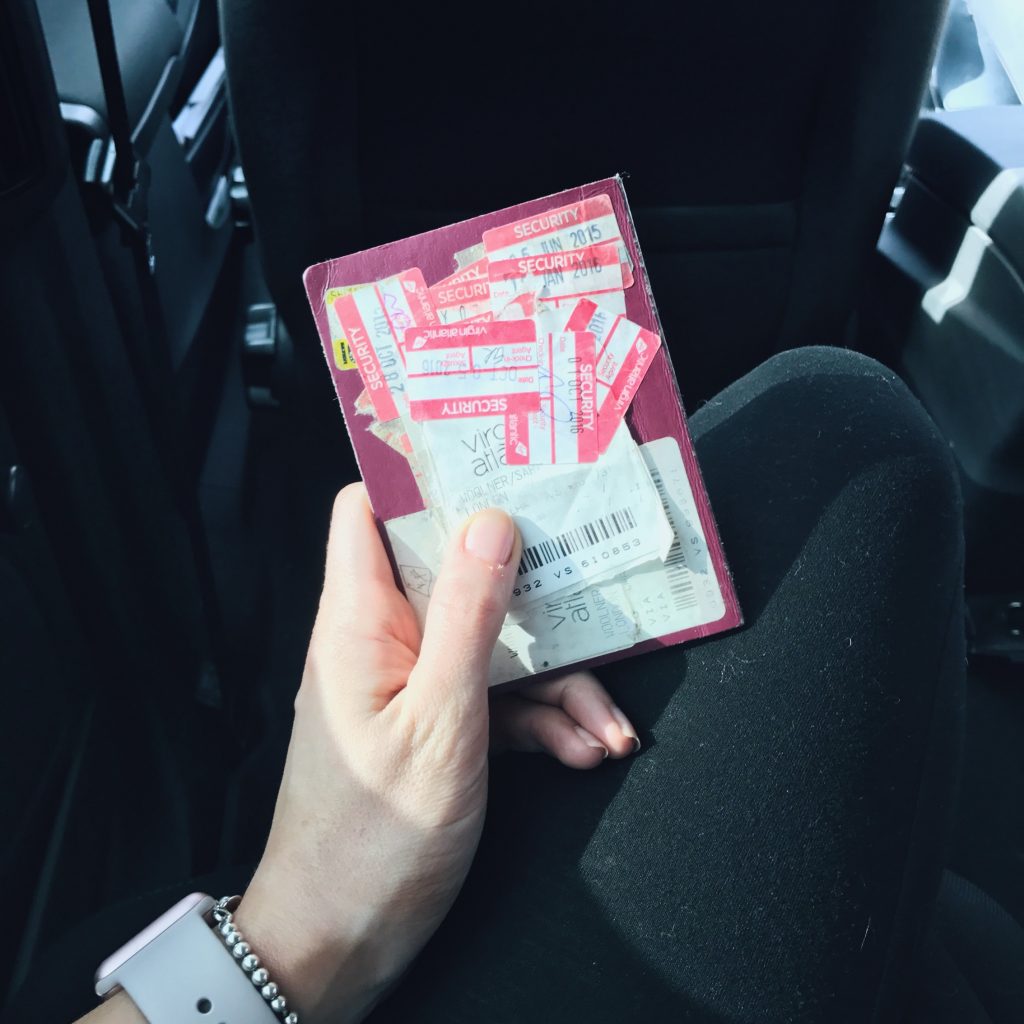 I am proud to call America my second home, and I’ve toyed with living there permanently more times than I can count. On this day when emotions are running high, and sadness, anxiety, and trepidation is in the air for so many, I wanted to note down why I love America and what, as a humble visitor, I’ve noticed that makes you one of the greatest nations on earth.

You look out for one another
I’ve been in public spaces, trains, planes, walking down a street – and it’s like you all have this radar going for other people, constantly. If something isn’t right, you speak out. If you see someone looking lost, you help. I’ve seen perfect strangers who appear to be deep in conversation save someone else’s kid from walking into oncoming traffic. But you do it in this kind of beautiful way that doesn’t ever make it feel like you’re interfering or being weird. It warms my heart every time I see it, and I see it every trip. England’s attitude tends to be far more “head down, not my problem” to many of these things – we’re getting better, but we still have a long way to go.

You are truly diverse
The UK, again, is getting better at this but we’re nowhere near where you are at. Your country is diverse from its very core, and it’s a beautiful thing.

Hard work is encouraged, and victories celebrated
I always used to think the American dream was a cliche used in musicals, but I now realise it’s the very thing your country is built upon. Anyone, with hard work and vision, can do anything. When people accomplish their goals and do well for themselves, it’s celebrated. In the UK we tend to think that kind of rhetoric is self-indulgent and “up one’s own arse” – making people who have earned their money feel like they have to hide it so as not to seemingly gloat about their achievements.

You talk to one another, even strangers
I’m that strange person in the UK who does this, which is probably why I love America so much. You guys are not afraid to talk to other stranger-human-beings. It’s a revelation to this Brit. When I would walk to work in NYC, a city that is meant to be the most hostile and fast-paced in the world – no one is meant to have time for anyone there, right? I had some of my most meaningful conversations with perfect strangers while waiting for restaurant tables to become free or simply walking around the park. I love you for that.

When you do something, you DO IT
Nothing is ever done half-hearted in the States. If you’re going to put on a parade you put on the best parade there’s ever been. A firework display? Sure – it’s going to burn up the sky so brightly you’ll not be able to see for days. Halloween, Thanksgiving, Christmas? Get outta here. Let’s wrap entire stores in a giant Christmas Bow and hand out as much free candy as our hands can muster. Want to compare the UK in this way? I’m sure many of you haven’t even heard of Guy Fawkes night because we’re too busy hijacking Halloween.

You have the best National Anthem in the world
I mean, it’s called the “Star Spangled Banner” for goodness sake and it has the most rousing tune of any national anthem there is, I get tingles every time I hear it; tingles and jealousy that you get to sing something so patriotic. The droning tune of “God Save the Queen” puts us Brits to sleep. However, if we had “Rule Britannia” as our National Anthem, we might, just might be able to compete with you.

Now, if I could just get you to understand that that stuff you serve as English Breakfast Tea is nothing like what we actually drink, and you had something truly similar to the NHS, you would be absolutely perfect.